Extra knowledge for you to enjoy

The Hakata-Gion-Yamakasa is with its over 760 years of tradition a religious festival and as such also has a few taboos for the people of Hakatas during the time of the festival. Though some of these taboos have no apparent reason, the inhabitants of Hakata follow them mostly out of superstition to keep away any accidents during the running of the Kakiyama. 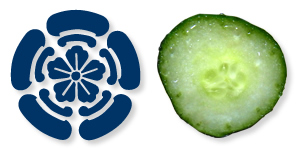 Probably the most famous rule of the Yamakasa festival is not to eat cucumbers. This is because, when a cucumber is cut, the slices look like the symbol of the diety Gion, after whom the festival and a part of the city are named.

Although the rule is over 700 years old, the carriers of the Kakiyama will always pick the cucumber out of their salad between the 1st and 15th of July. School menus also don’t include any cucumbers during this period.

During the Oshioitori on the 1st and 9th of July the participating men perform a cleansing ritual and pray for the safety of the festival. After having performed the ritual, the participants must avoid a womans contact to stay cleansed to ensure the safety of the festival.
Additionally women were not allowed to enter the carriers guard room, there even being a sign above the door saying “Unclean people shalt not enter”. The “Unclean people” refers to women in mourning. The sign was eventually taken off in 2003.

Taboos when making the Yamakasas puppets

There aren’t only taboos for the participants. The puppetmaker also needs to keep a few rules in mind if he doesn’t want to bring bad luck over his district. 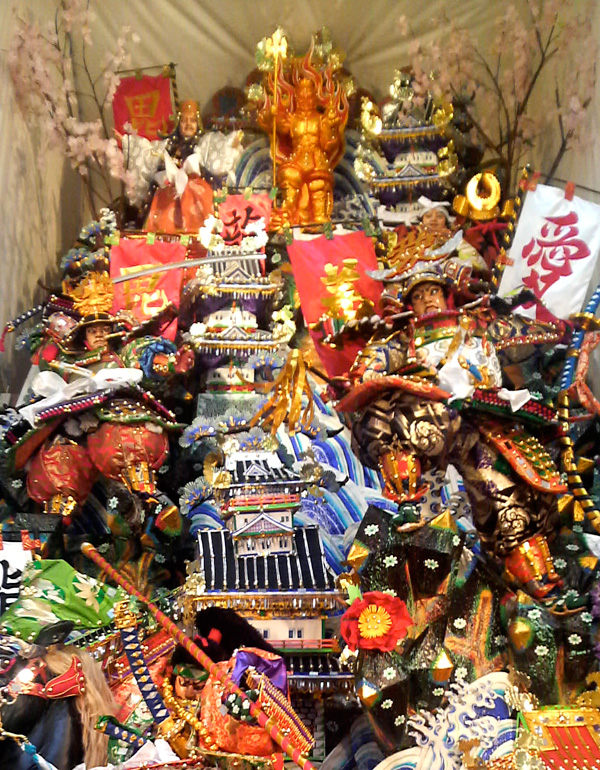 Also there are records saying that in 1723 the populus of Hakata effectively prayied for less heavy rain by putting up a doll of a dragon, as a depiction of the shinto water god.

Of a different nature is the taboo around the military Kommander of the Kamakura period, Kikuchi Takeshi, who to fight down a revolt, started a fire in the city. It is therefore taboo to protray him on a Yamakasa.